A strong, consolidated women’s movement to preserve and strengthen women’s rights is needed to effectively combat the challenges

Forum of Women’s NGOs of Kyrgyzstan

The main mission of the Forum is to consolidate and strengthen women’s NGOs in order to improve the status of women, ensure gender equality in society, empower women, protect women’s rights and increase women’s participation in public life.

Effectively addressing the challenges requires a strong, consolidated women’s movement to preserve and strengthen women’s rights. This is the main guideline and value for achieving gender equality. During the period of nationalization of the global Program 2030 with ambitious sustainable development goals, the active participation of women’s organizations is required both to achieve SDG goal No. 5 and to integrate women’s rights and gender equality into other sustainable development goals of the Kyrgyz Republic 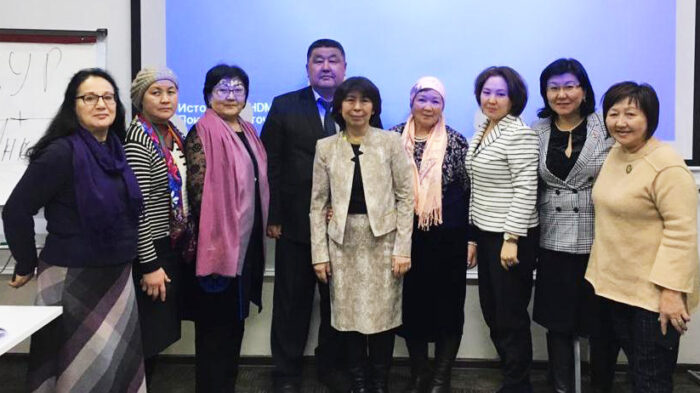 Strategic goals of Forum of women's NGOs of Kyrgyzstan

Strengthening the capacity of women’s organizations

Tasks of the Forum of Women's NGOs of Kyrgyzstan 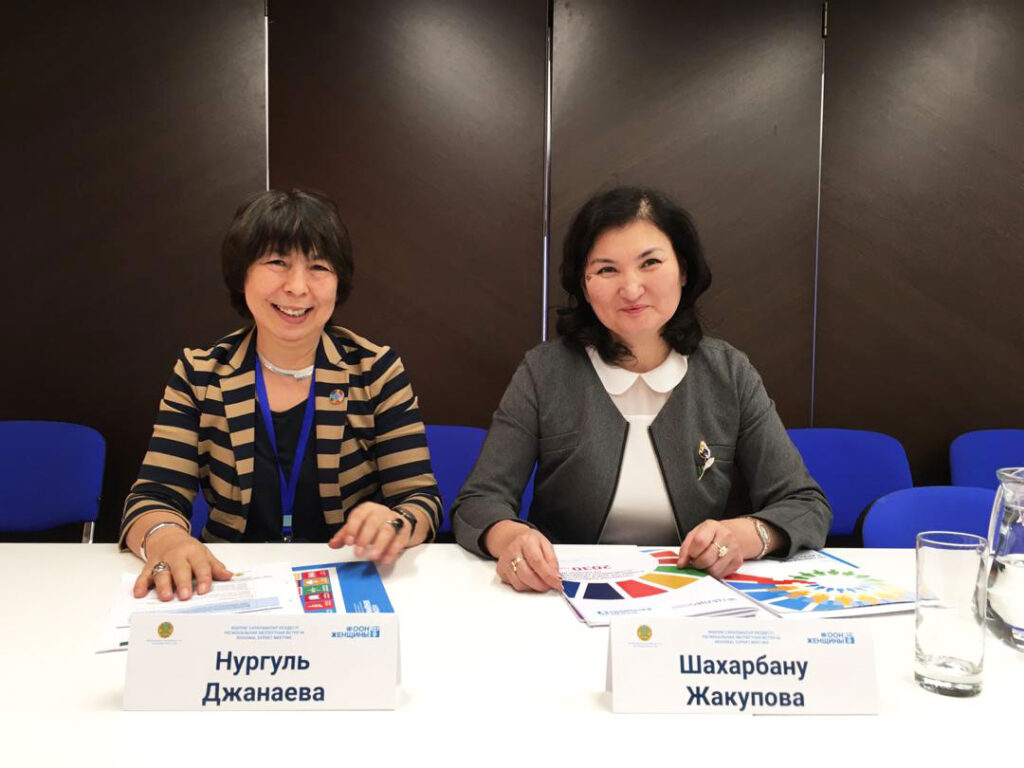 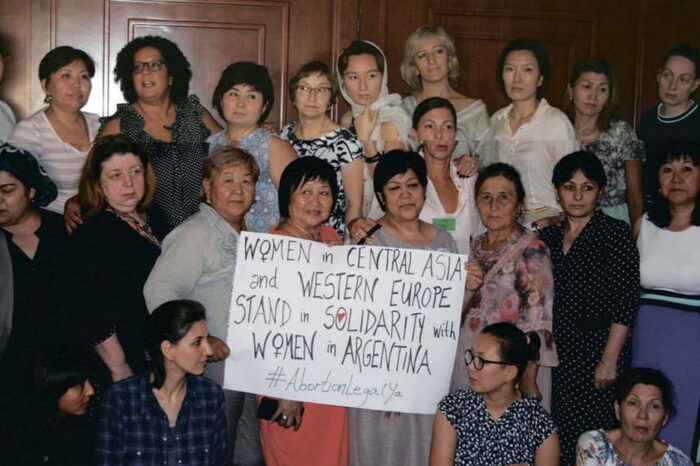 In 2016, in the Tyup district of the Issyk-Kul region, the program of the Women’s NGO Forum of Kyrgyzstan “Women’s Participation in Political Processes” contributed to an increase in the number of women deputies of local keneshes by more than 5 times (from 5 women deputies to 29). Since 2018, the Forum has been actively promoting in Osh, Issyk-Kul and Chui regions the process of incorporating gender-specific recommendations, proposals, indicators, accountability mechanisms and funding based on gender assessment into local sustainable development plans.

Since the foundation of the organization, various programs have been developed and are being implemented to achieve gender equality and protect women’s rights. More than 10,000 women activists took part in the activities of the programs.

The WNGO Forum represents the positions of women’s organizations on women’s rights and gender equality and the financing of women’s issues at the United Nations Economic Commission for Europe (UNECE) in Geneva and the United Nations Economic and Social Commission for Asia and the Pacific (UNESCAP), also participates in the ministerial meetings of these regions and prepares position papers.

14 parallel sessions were initiated and held at the UN Committee on the Status of Women. Prepared and released 2 shadow reports on the implementation of the Convention on the Elimination of All Forms of Discrimination against Women. As the global coordinator of the Feminist Group of the Civil Society Organizations Partnership for Development Effectiveness, the Forum of WNGO  promotes improved funding for the women’s rights and gender equality program. The Forum is a partner of the CSW NGO in New York and participates in trainings on women’s rights and SDG #5.

The activities of the Forum of Women’s NGOs of Kyrgyzstan are led by a team of people dedicated to the advancement of women and supporting activists and women’s groups working in the field of gender equality and women’s rights.

For many years, the organization has been headed by Chairman Nurgul Dzhanaeva, a recognized international expert on women’s rights.

The Forum is managed by the Coordinating Council, which consists of partners and members of the organization’s network. These people have been making an invaluable contribution to the promotion of the women’s movement in Kyrgyzstan for many years.

A strong, consolidated women's movement to preserve and strengthen women's rights is needed to effectively combat the challenges

Regulatory legal acts of the KR

Monitoring of the implementation of BPFA